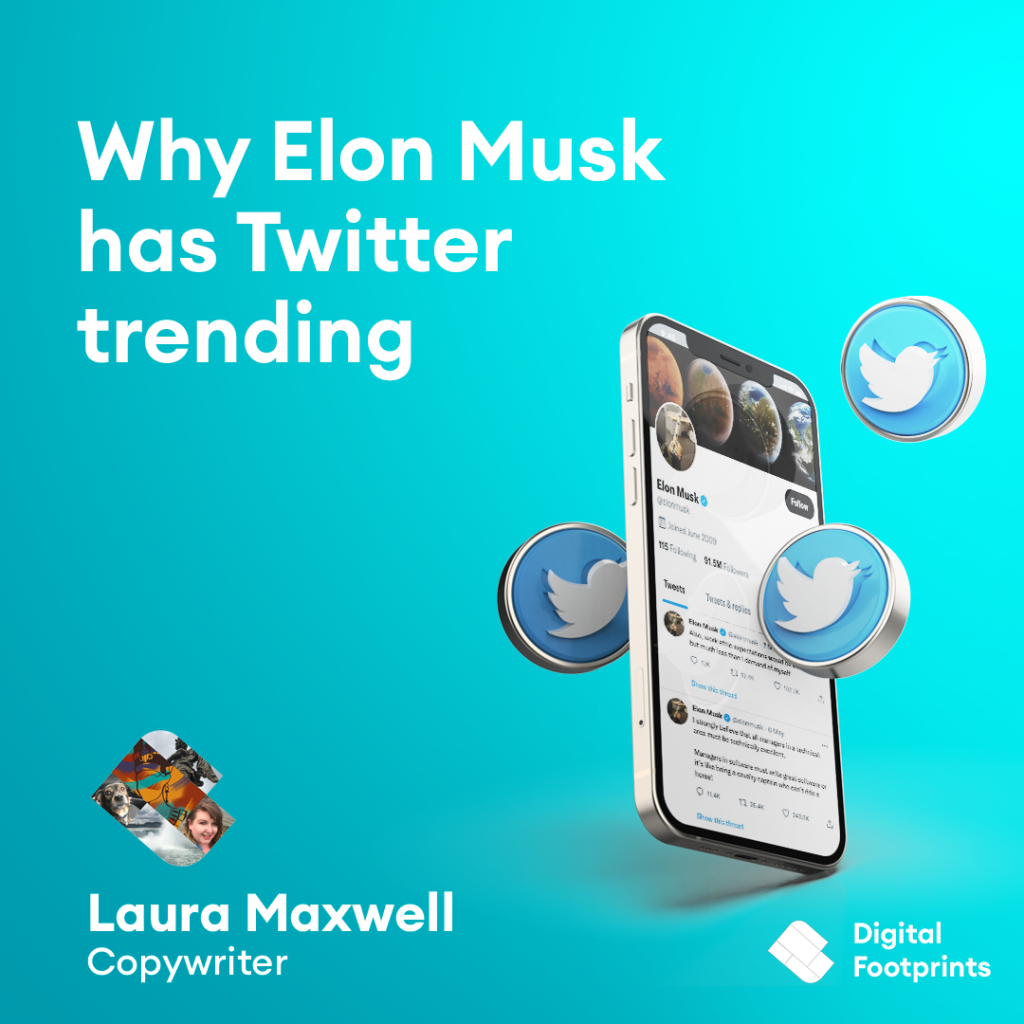 If you have your finger on the social media pulse, no doubt you’ll have heard of the news that has got Twitter trending on its own platform: the world’s richest man, Elon Musk, has bought Twitter.

It was a back and forth that lasted a couple of weeks, and Musk had to move some considerable money around to get it done, but finally the deal was sealed, and Elon Musk handed over $44 billion to become owner and CEO of Twitter.

What is Elon Musk’s manifesto?

Musk’s “manifesto” or plan for Twitter has been floating across his Twitter trending pages for years now, drip fed to entice his audience, but with the confirmation of the deal, people are finally listening.

Elon Musk wants “free speech”. We’re not here to argue what “free speech” means, whether it’s something a corporation should get involved with or not, but what it might mean for marketers.

To put it in his own words, or Tweet: “By ‘free speech’, I simply mean that which matches the law. I am against censorship that goes far beyond the law. If people want less free speech, they will ask government to pass laws to that effect. Therefore, going beyond the law is contrary to the will of the people.”

So, that is his big plan, but how does he intend to implement it? And what effect will it have on social media marketers?

There has been whispers for a while now that Twitter is in trouble. It’s in a great deal of debt and was looking around for new ways to make money, like the concept of Twitter Blue, which allows users to pay a subscription to gain the blue tick next to their name that indicates they are someone of importance.

Musk’s offer might have had Twitter initially laughing in derision, and maybe the rest of us looking at the trending page, but they took the deal for a reason, and like a new homeowner discovering the mould in the attic, Musk is about to find out what that reason is.

So, keeping that in mind, Musk might want to rethink on of his tweets following the deal.

“And no ads. The power of corporations to dictate on policy is greatly enhanced if Twitter depends on advertising money to survive.”

So, he’s looking to eliminate ads? That’s probably fine. Marketing departments famously don’t like free speech. If you’ve ever heard of the YouTube adpocalypse, you know what we’re talking about. A lot of brands pulled out of advertising on YouTube videos when they realised just how far the trending content was from “family friendly”. Whether the content was being funny, purposefully shocking, or simply informative, brands didn’t want to be associated with content that was controversial. The effects are still being felt today. Platforms like Facebook and Instagram got tougher on its content guidelines, TikTok creators have to replace words like “suicide” with “unaliving” to keep their content on the platform, and even to this day, YouTubers rely on affiliate marketing for income because nothing can be monetized.

If Musk is going to continue with his mission for free speech, where everything that is trending on Twitter is “controversial”, he’s going to find himself without any brands bankrolling his brave new platform.

So, who will bankroll his platform? Well, Musk seems to think you, the user, will.

He has a lot of ideas for how to make Twitter profitable and has been floating them all on his Twitter page since the deal went through, and one of them is expanding on subscriptions. He is looking to add services to the Twitter Blue concept we mentioned earlier and charging users for the use of the site. You can imagine how an idea like that went down on Twitter’s trending page.

The major flaw that Musk doesn’t seem to have taken into consideration, besides the rising cost of living that puts social media way down on the list of things you have to pay for at the start of the month, is that Twitter is not Spotify or Netflix. Spotify and Netflix have fair competition that are also charging for the same services, like Apple Music or Amazon Prime respectively. If Twitter were to wade into charging its users for a service they can otherwise get for free on Facebook, Instagram, Snapchat, Pinterest, Reddit, Tumbler, and a million other examples, they’re simply going to jump ship, leaving Twitter an empty void of people paying to exercise their right to “free speech”.

The big saviour in marketing for the apocalypse was affiliate marketing, which allows creators to gain income via shoutouts in their YouTube videos, but that isn’t going to be much use on a platform where the only audience is just Musk and his cronies are discussing what they should spend their money on next.

If you want to talk all things social media, get in touch today.

We are always on the lookout for like-minded businesses to work with. If you have a project in mind, please get in touch and carve out your with us.
Get in touch

Digital Footprints is a trading name of Tamacre Limited | SC373186

This website uses cookies to improve your experience while you navigate through the website. Out of these, the cookies that are categorized as necessary are stored on your browser as they are essential for the working of basic functionalities of the website. We also use third-party cookies that help us analyze and understand how you use this website. These cookies will be stored in your browser only with your consent. You also have the option to opt-out of these cookies. But opting out of some of these cookies may affect your browsing experience.
Necessary Always Enabled
Necessary cookies are absolutely essential for the website to function properly. These cookies ensure basic functionalities and security features of the website, anonymously.
Functional
Functional cookies help to perform certain functionalities like sharing the content of the website on social media platforms, collect feedbacks, and other third-party features.
Performance
Performance cookies are used to understand and analyze the key performance indexes of the website which helps in delivering a better user experience for the visitors.
Analytics
Analytical cookies are used to understand how visitors interact with the website. These cookies help provide information on metrics the number of visitors, bounce rate, traffic source, etc.
Advertisement
Advertisement cookies are used to provide visitors with relevant ads and marketing campaigns. These cookies track visitors across websites and collect information to provide customized ads.
Others
Other uncategorized cookies are those that are being analyzed and have not been classified into a category as yet.
SAVE & ACCEPT 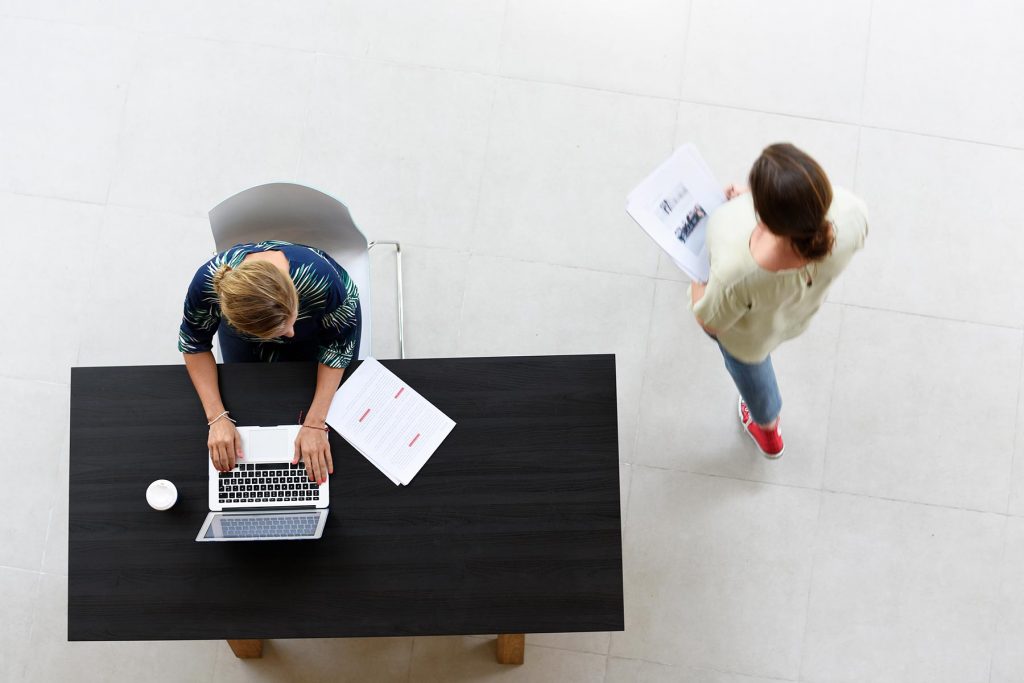